From the stormy day in June 1752 when Benjamin Franklyn reportedly attached a metal key to a kite string and even prior, mankind has been fascinated with electricity. Its no wonder, since this form of energy held great potential. Once a practical application of this new science started to appear an ever-increasing demand for more and more electricity developed. Massive coal and oil-fueled plants now churn out terawatt after terawatt of the prized commodity. Other types of plants like hydroelectric, wind and the more dubious nuclear power generating plants have each played greater or lesser roles in production around the globe. While some of these methods of electrical generation may be sustainable, they generally are not simple

CV3 Architectural PC is always on the lookout for products that are unique and positively affect the triple bottom line. Products that are simple+sustainable. Photovoltaic roof shingles and tiles fit that description. Instead of mass producing Terawatts of electricity and distributing it regionally, these products generate more modest amounts of electricity on site. Most systems can cut your electric bill from 40-70%.

Company’s like DOW and Certainteed have worked at perfecting a system. The result is a streamlined system that becomes a part of the roof instead of attaching to it. These new systems are more efficient, streamlined and aesthetically pleasing than the bulky solar panes that paved the way in the 1970- 80’s. They are easier to install than solar panels and are often tax-subsidised and while these products are more expensive than a traditional roofing shingle, they are falling in price and may soon become common place. 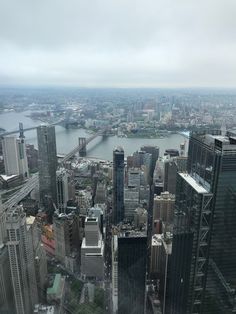 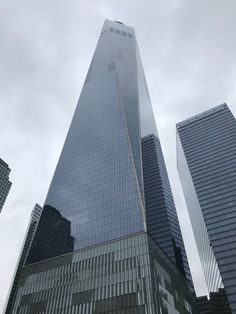 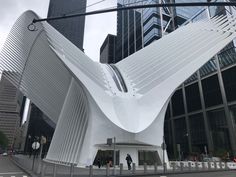 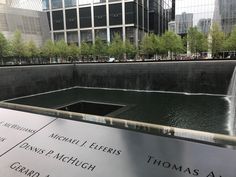 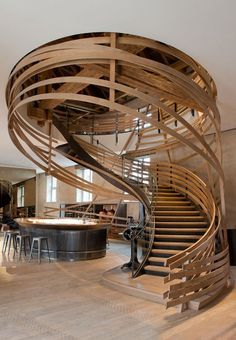 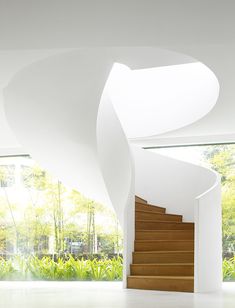